MANTLE OF MALICE by April Taylor 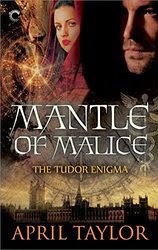 Yes, she's done it - the third episode of the Tudor Enigma trilogy is by far the best of the three!  I loved it, and read it in just two days.

This third book has all the elements that made Court of Conspiracy and Taste of Treason so good, but so much more, too.  The series takes place in an parallel world in which Anne Boleyn carried Henry VIII's son to full term and they stayed married; Henry IX is now on the throne.  Much though I've loved the storylines of the other two books, about apothecary Luke Ballard and his associates and friends, I always wanted to know what else might happen in this alternative universe ~ and in Mantle of Malice we meet the Dukes of Northumberland and Somerset (Dudley and Seymour), along with Thomas Cranmer, Elizabeth and Robert Dudley, and find out what might have happened to other members of the Tudor court, too; I will say no more except that I think Ms Taylor views the Seymours and the Dudleys in the same way as I do.... 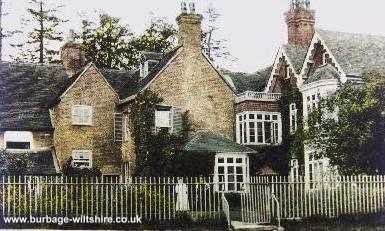 Wolf Hall, home of the Seymours

I had absolutely no idea about who was the ultimate evil behind all the shocking events, and, as with the last book, was completely surprised by the ending.  A better outcome than I could possibly have imagined.  For those who like a definite romance element to a story, too, in Mantle of Malice we see much more of Luke Ballard the man, rather than just the elemancer and apothecary.

I felt a little flat for some hours after I'd finished this book, and then realised why: I wanted to still be reading it.  I wanted to still be in the world on the pages.  Yes, it's one of those books.  If you like fantasy and magic you'll LOVE this series, and if you are interested in Tudor history, even better.  I'd recommend it to anyone, though. 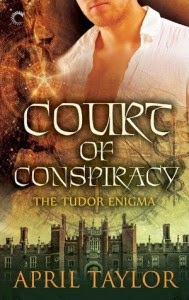 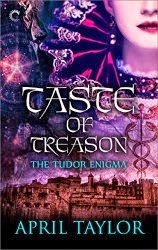 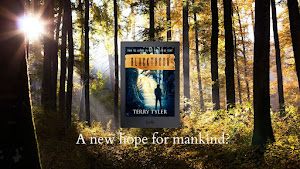