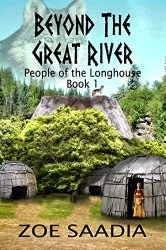 This series takes place a short while after the Peacemaker series, which brought about the Great League of the Iroquois.

The story centres around Kentiko, a young girl who does not behave as a young woman of her tribe should; she wants to fight, track, explore, rather than engage in domestic matters.  Disappointingly for their warrior father, her brother, Migisso, does not feel comfortable with the path laid out for him, either. He does not want to follow in his father's footsteps but instead follows the tribal medicine man and knows he has a gift for healing.  He was my favourite character.  The third main character is Okwaho, from a neighbouring tribe, who becomes part of a small force that invades Kentiko and Migisso's village.  Then Kentiko and Okwaho meet...

As with Zoe Saadia's other books, I was aware all the way through it of the detailed research that goes into her work.  It's more than just research, though; she seems to have an innate feel for the people of the time, so much that the reader is not able to tell which bits stem from fact and which from her own imagination: the evidence of a truly talented historical fiction writer.  The domestic detail is the part that fascinates me the most, giving a real insight into the way these people lived.

The book is beautifully written as ever, and shows the story so well from all points of view.  For me this book was a bit detail rather than event heavy, but I still read it in just a few sittings; it was interesting rather than being a 'what's going to happen next???' page turner like the Peacemaker series.  Given the ages of the main characters, and their dilemmas, I felt it was in some ways more of a YA novel; it would definitely appeal to teenagers - and, of course, for anyone with an interest in ancient American history all this writer's books are an absolute treat.

THE GREAT LAW OF PEACE by Zoe Saadia reviewed HERE, with links to the other books of hers that I've reviewed 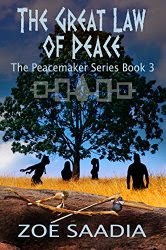 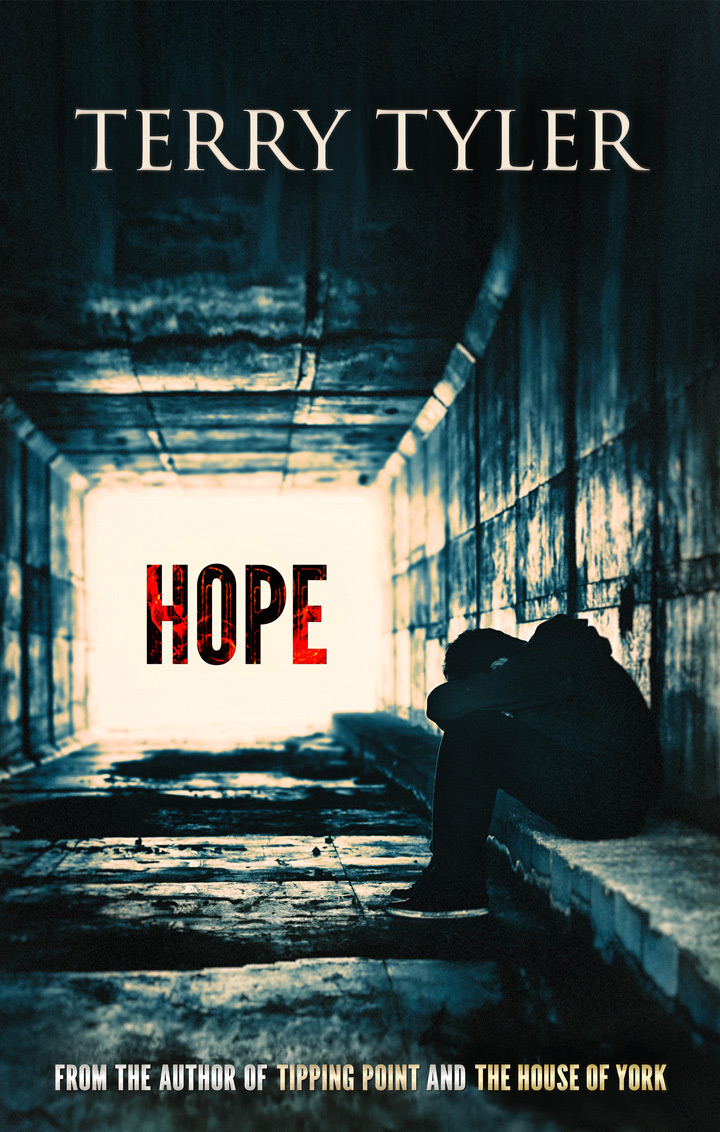 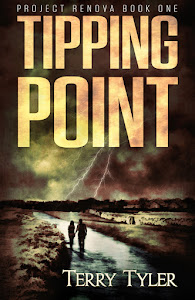