DEAR INTERNET: IT'S ME, AVERY by Jennifer Ammoscato 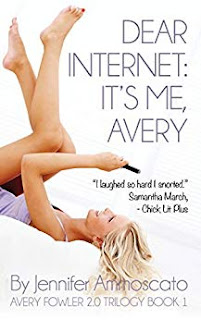 Jennifer Ammoscato's debut novel is the story of thirty-six year old Avery Fowler (love the name Avery!) who has just discovered that her husband doesn't love her anymore and is leaving her for his secretary - a plot kick-off that never gets old, does it?

Avery is an internet obsessed journalist, with (as in all good chick lit novels) a couple of super-supportive best girlfriends and a gay guy friend who dispense drinks and advice.  Sound familiar?  Yes, this book is Extreme Chick Lit very much in the Bridget Jones mould, but Avery is a twenty-first century girl, who also has an internet life coach called Clementine and doesn't sit around waiting for Mr Darcy to appear on her doorstep with red roses.  If you loved the Bridget Jones books, though, I think you will adore Avery!

Ms Ammoscato's style is very sharp and witty, with SO many great lines:

"Online dating!  Of course!  It's like shopping on Amazon.com, but for guys.  In my pyjamas.  What's not to love?"

I couldn't fault the writing, all the way through it.  There's a definite formula to this genre, but it's one that works, if it's done well.  Now, listen.  As many know, I am absolutely not a chick lit fan (not enough flu pandemics, zombies, sixteenth century executions and fatal addictions for me), in fact it rates on my list of go-to genres only just above YA fantasy, sweet romance and vampire trilogies, but I hope I can tell if something is good of its type, and I reckon this is. 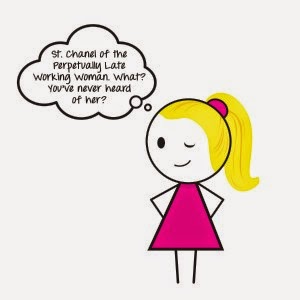 Any negatives?  I did think the book lost its way slightly in the middle, getting a bit too zany for me, though probably not for fans of this genre.  However, it totally picks up in the last twenty-five per cent, with a satisfying ending that made me want to know what happens next; yes, I read the excerpt of part two at the back!  It was good to see the story become more real, and Avery become less ditzy; a bit more like someone who *no spoilers here!* might fall in love with - and who might get the better of her boss-from-hell.

To sum up: a very respectable debut, highly recommended for chick lit lovers. 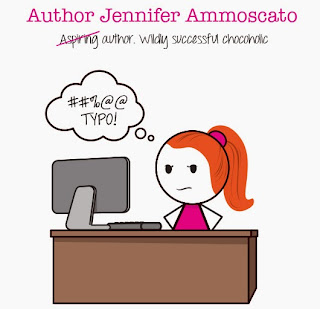 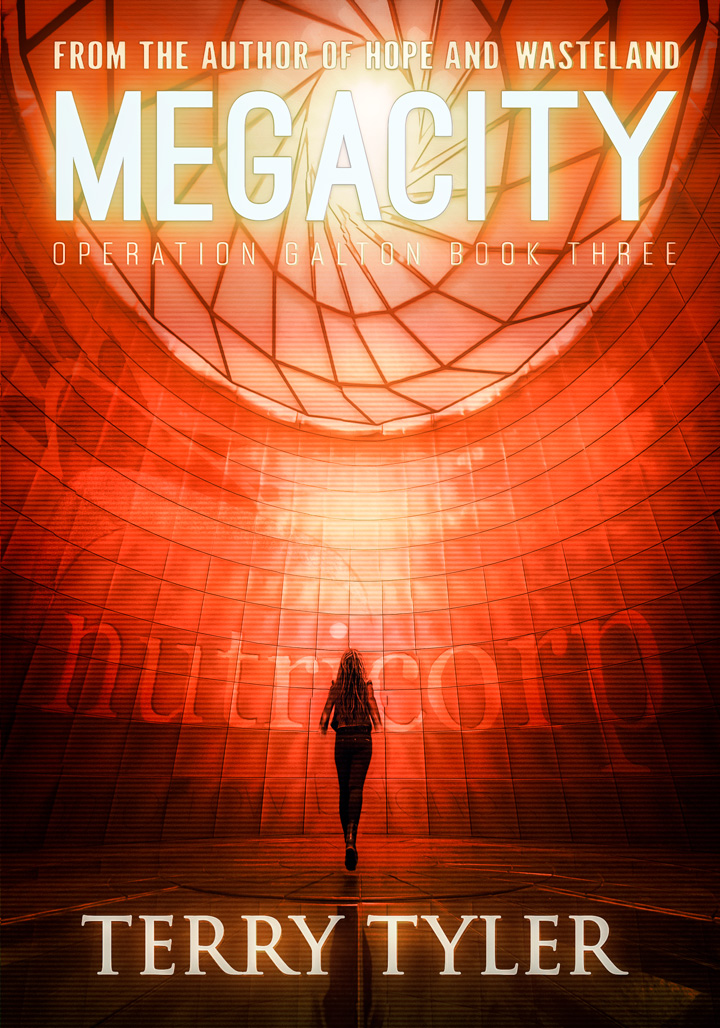