INTO THE WILD by Jon Krakauer 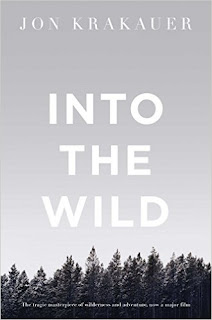 Now that I've discovered the books of Jon Krakauer I imagine I'll be giving them all 5 gold stars if they're as good as this one (and Into Thin Air).

Into The Wild is the story of Chris McCandless, aka Alexander Supertramp, a brilliant, idealistic young man who chose to turn his back on the conventional world into which he'd been brought up, and the life his parents hoped he would follow, and live as a wanderer, rejecting society and 20th century civilisation.  In August 1992 his decomposed body was found by a group of moose hunters in the Alaskan wilderness. 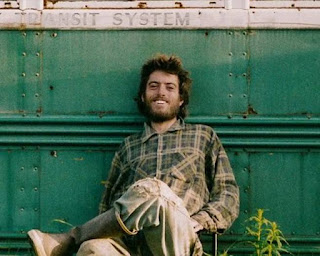 In this book Jon Krakauer unfolds Chris's story gradually, starting at the end of his short life and taking the reader back through his travels of the previous couple of years via recollections from the people Chris met, all of whom found him charming, charismatic; many became very fond of him.  Krakauer compares his ideals and experiences to other ill-fated adventurers (such as Gene Rosellini, John Mallon Waterman and Everett Ruess; their tales are described, and fascinating reading they make, too), and explores the psychology of those who are drawn to such lifestyles ~ including himself.  There's a large section about the author's own youthful attempt to climb the Devil's Thumb in Alaska, detailing what drew him to cross the boundaries of safety and 'normality', by way of giving insight into the personality type. 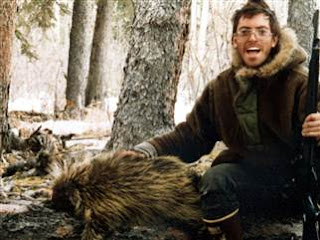 Chris's family background is explored, along with the effect of his decisions upon them and those who grew close to him. Finally, Krakauer convincingly outlines his theories about what actually led to Chris's death.  He was criticised for his original article in Outside magazine, and I think this book must surely have silenced all those who responded negatively to both writer and subject.  He talks of the mixed feelings he had about how he'd dismissed his own father's desired path for him, and compares this to Chris's difficult relationship with Walt McCandless.

"He'd built a bridge of privelege for me, a hand-paved trestle to the good life, and I repaid him by chopping it down and crapping on the wreckage."

This is a terrific book, perfectly put together (I kept applauding the structure all the way through), and it's sympathetic towards Chris without making him out to be some kind of hero.  It's so sad, fascinating, and made me think about so many things ~ I just loved it.  Can't recommend it too highly.  Now, which one next? 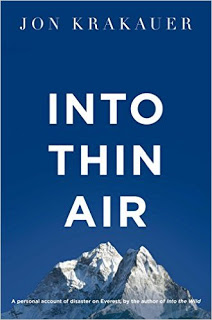 UNDER THE BANNER OF HEAVEN by Jon Krakauer reviewed HERE 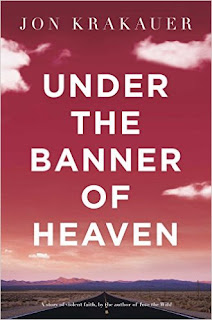 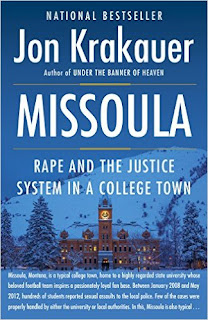 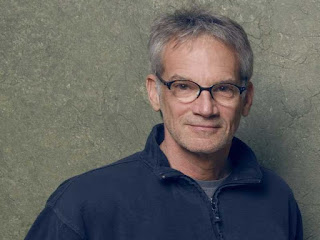