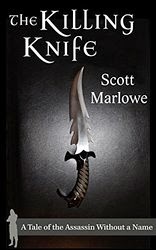 This is a novelette sized book, rather than full length.

The nameless assassin lives in a fantasy world that reminded me a little of those described in Game of Thrones, particularly the lands of Pentos, Bravos, etc, over the seas.  This is not to say it is in any way a copy of such; I mention this just to give an indication of the type of location.  For those unfamiliar with Game of Thrones, think a combination of Ali Baba and the Forty Thieves mixed with ancient Rome, perhaps! 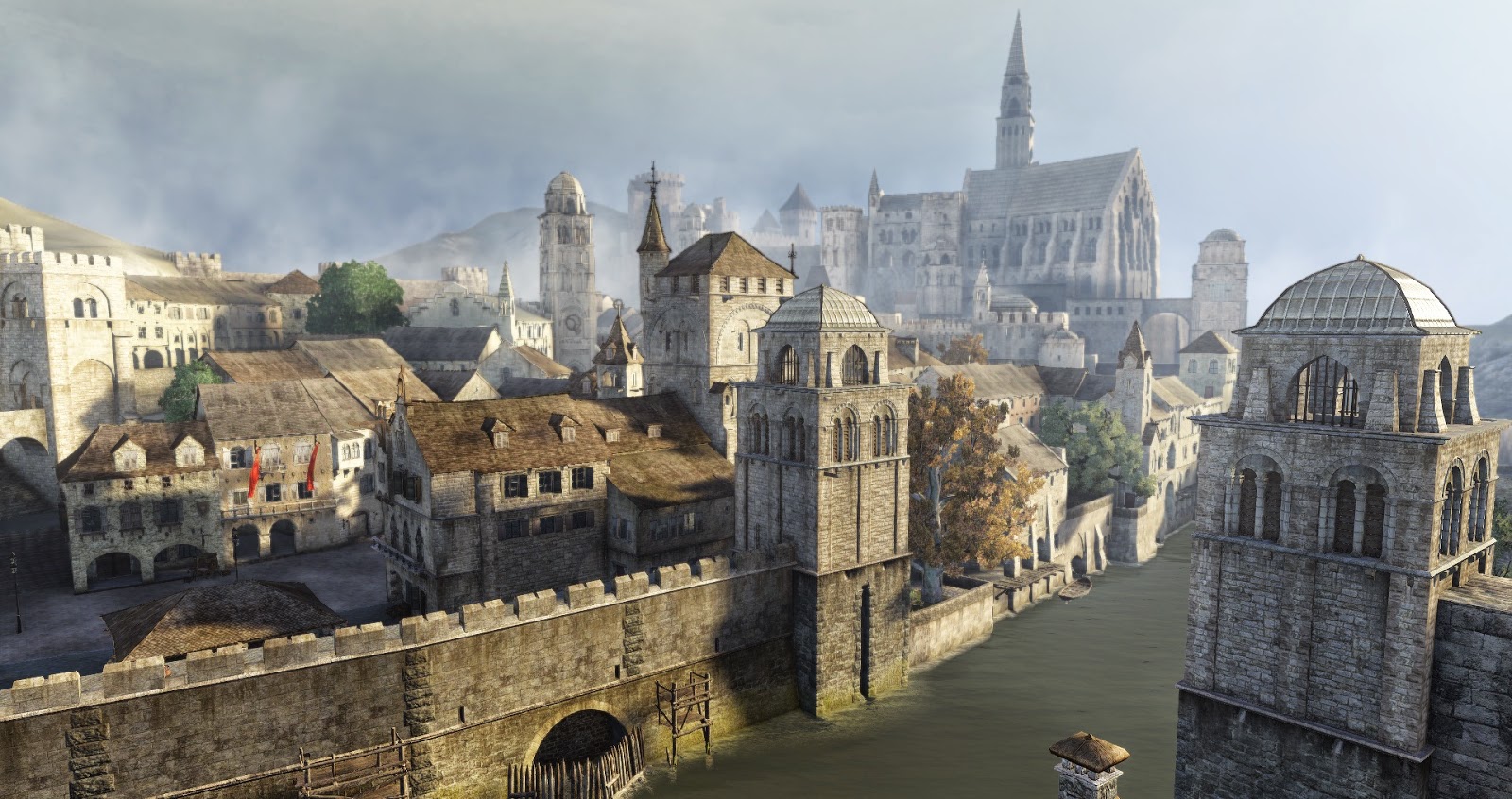 I liked the structure of this book.  The Killing Knife is actually three stories in one, all linked, as are other installments in the series, also available.  I thought the beginning was excellent, and liked the first, short story the best, though they are all well written, intelligent and amusing.  The nameless assassin is an oddly endearing sociopath, I suppose; the way in which he considers himself apart from and superior to most other beings is artfully illustrated.  The only time he shows a little emotional connection and vulnerability is when he is in the vicinity of Liz, his former lover and some time partner in crime.

Marlowe is a talented writer who clearly understands how to hold the reader's attention, and I would recommend this to anyone who likes tales of fearless, alpha male type adventurers told with a smooth wit. 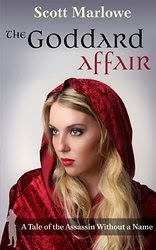